Let’s Move To: Shropshire and live in Castle Lodge

You know those Let’s Move to the Country shows? I want to start one called Let’s Move To an Old Castle. This week: Castle Lodge in Ludlow, Shropshire.

The Daily Mail is reporting that you can now buy a 13th century home in Shropshire, that formed a part of both Catherine of Aragon and Lady Jane Grey’s history.

Castle Lodge is on the market again.

In the 1580s it was rebuilt, and has one of the largest collections of original Tudor timber in  England. Some of the paneling came from Henry VIII’s Nonsuch palace in Surrey, which no longer exists. There’s also a fireplace that supposedly came from one of Henry’s other homes. It has twelve bedrooms, one of which is where Catherine of Aragon slept when she was married to Prince Arthur.

Jane Grey also lived there, and Oliver Cromwell used it as a staging area during the English Civil War.

View the full listing on the realtor’s website here, from which I’ve grabbed these pictures: 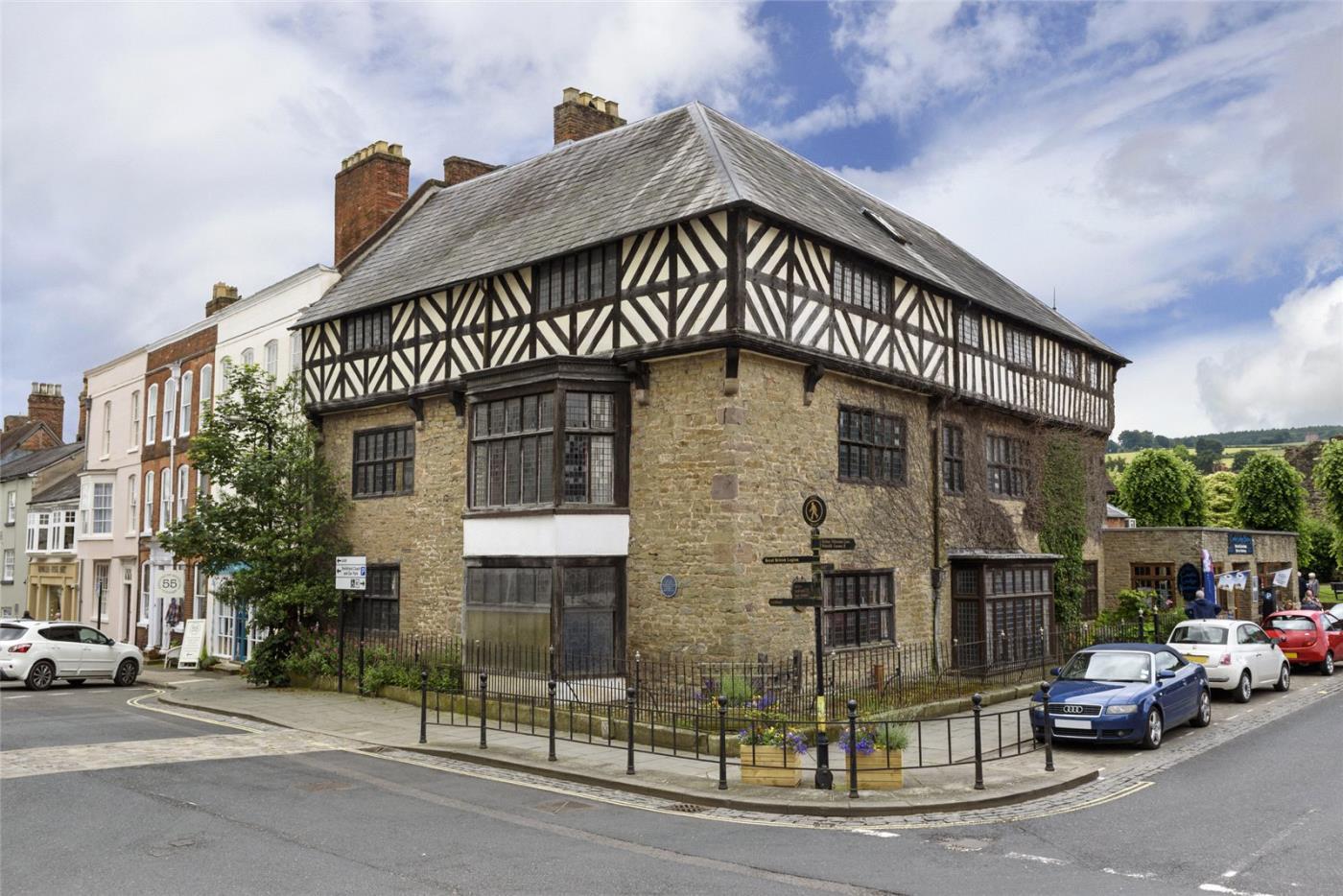 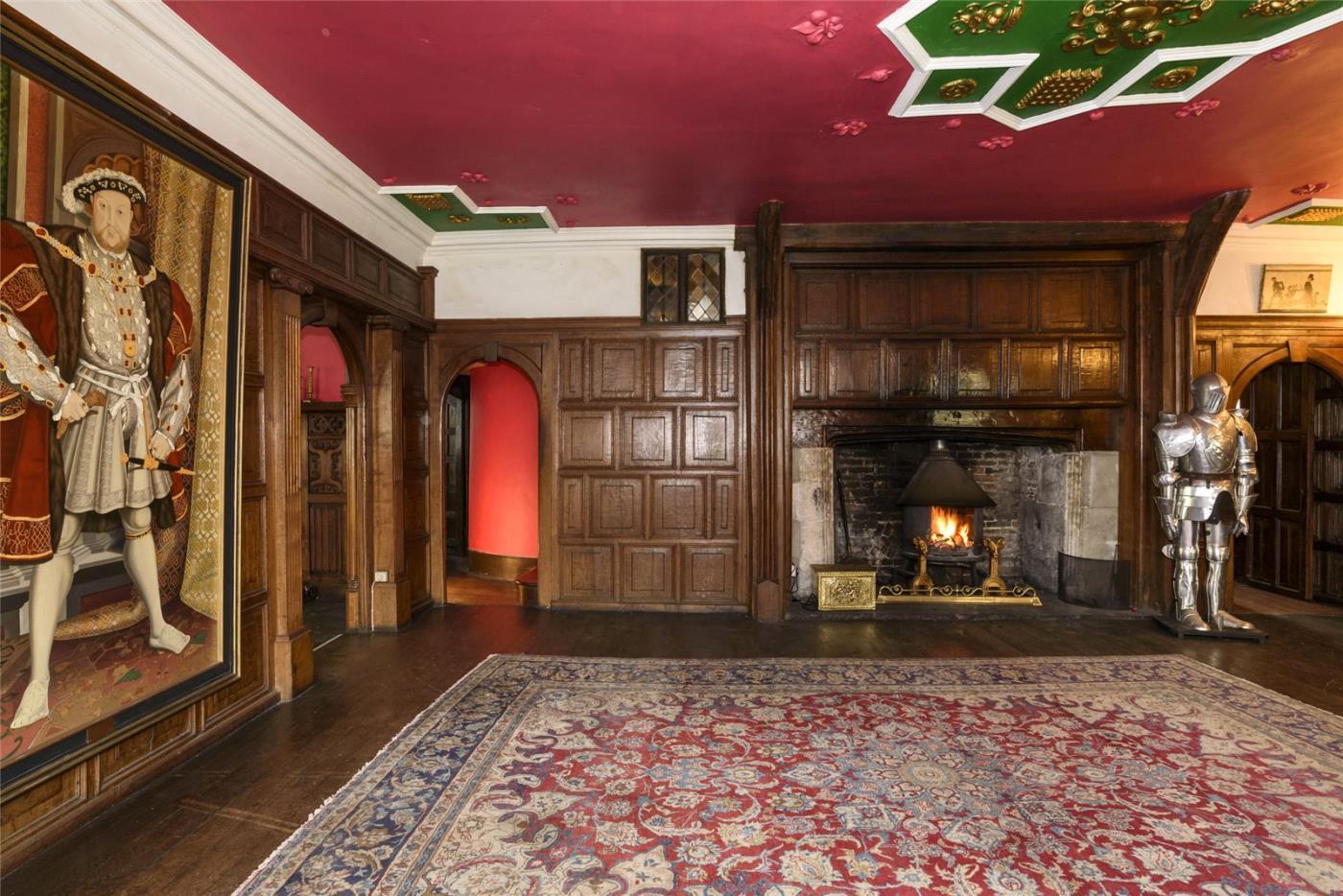 What do you all say – shall we go in on a joint venture and
run it as an airbnb? What castle (or lodge) would you like to move to?