Queen Elizabeth I was NOT a Patron of Shakespeare

Guest post from Cassidy Cash from That Shakespeare Girl.
(Related Englandcast Podcast Episodes on the Elizabethan Theater are here, here, and also here.)

One of the biggest history “facts” circulated about William Shakespeare was that Queen Elizabeth I was his patron. While very supportive of the arts, theater, and Shakespeare in particular, you may be surprised to learn that Elizabeth I was, in actual historical fact, NOT Shakespeare’s patron.

Theater was popular in Shakespeare’s lifetime. Before he was born, there was a culture towards popular entertainment focused on theater performances. When Shakespeare was young (think elementary school here), theater companies would travel around from town to town performing plays for the locals, and Stratford was one of these towns. For Shakespeare, the experience was even more personal as it was William Shakespeare’s Dad, John Shakespeare, who was in charge of approving the visiting theater company to perform in the town.

Many historians, including James Shapiro in his book 1599: A Year in the Life of William Shakespeare, suggest that little William Shakespeare could have been influenced in his path to theater greatness by not only witnessing these theater productions as a young child, but by forming some of the friendships with key people like Richard Burbage. Burbage would become Shakespeare’s lead actor once William moved to London, and it was Richard Burbage’s father owned the travelling theater company that visited Stratford when Shakespeare was a boy. 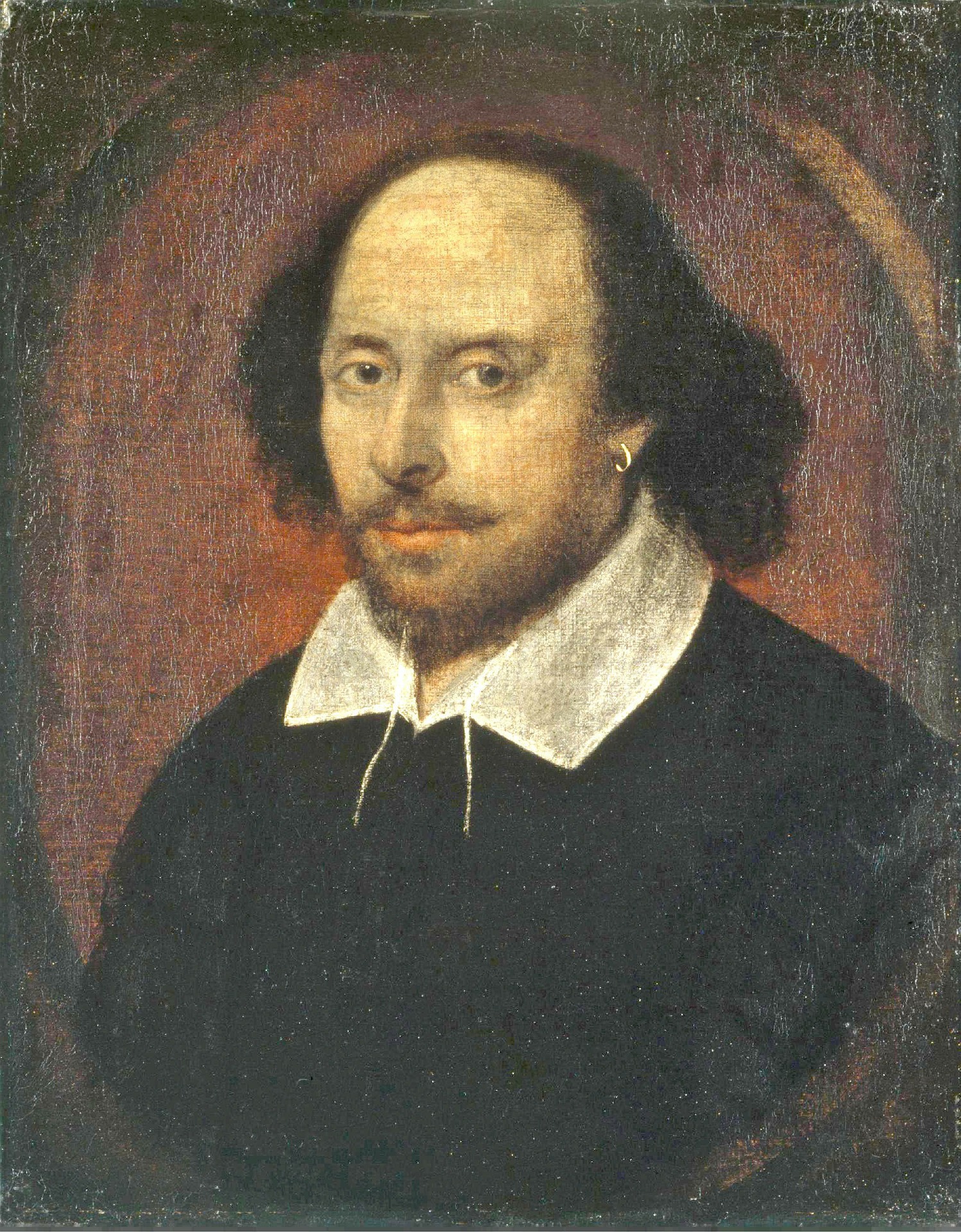 Once Shakespeare did arrive in London, there were two hard and fast rules theater companies were compelled to follow:

You had to claim that you were performing plays for the Queen, or in preparation to present plays to the Queen, otherwise it was illegal to play act on stage.

Theater companies had to be legitimized by working in the service of a noblemen whose association essentially vouched for the playing company and said “These guys are legit. Don’t put them in jail, they work for me.”

Henry died two years later in 1596, and his son George took over the company. Briefly, the troupe became known as The Lord Hudson’s Men for that year, until George was promoted officially to Lord Chamberlain, at which point they went back to being called The Lord Chamberlain’s Men once again.

The interesting part is that, while supportive of Shakespeare, and even calling him to perform at court on numerous occasions, Elizabeth I herself was never the patron to Shakespeare’s playing company.

Instead, Queen Elizabeth had established her own theater company to which Shakespeare’s company was actually the prime competition for popularity in late 16th century England.

The Queen’s Men had been brought together selectively by Elizabeth I, who went around selecting the best actors and writers in the business to create her theater company. She did this on purpose after a fight among her courtiers using their playing companies to argue over who was going to impress the Queen best.

In an act of preserving her power as Queen, she made her own playing company, worked to establish them as the best and most popular in England as a way to silence the argument. The Queen’s Men would indeed go on to dominate the theater industry.

In fact, all of the theater companies at the time were left rather disabled and in tatters, having many of their members succumb to plague.

Once the plague subsided and the remaining actors were reassembled, most went to work with Shakespeare and The Lord Chamberlain’s Men or the Lord Admiral’s company. While some reports indicate the core of The Queen’s Men would continue acting in some capacities around England into the early 17th century, the original company itself never recovered to any measure of popularity they had enjoyed previously and were effectively dissolved.

The Lord Chamberlain’s Men were, at the same time piecing together an expert crew of players from among the best that survived the plague. Choosing from the tatters of the surrounding companies, Shakespeare put together a group of shareholders to start his new company.

With strong business minds like James and Richard Burbage, combined with the talented writing of William Shakespeare and comedic styles of proven actors like Will Kempe, Shakespeare’s company was well poised (and perhaps intentionally so) to fill the void left by now defunct Queen’s Men.

It’s obvious from their choice of plays, along with their strategic avoidance of scandals and political turbulence which plagued other companies, that Shakespeare’s company held pleasing the Queen as a high priority. Due to the death of her personal playing company, Shakespeare’s Lord Chamberlain’s Men were, by their success, solving a key problem for the Queen. 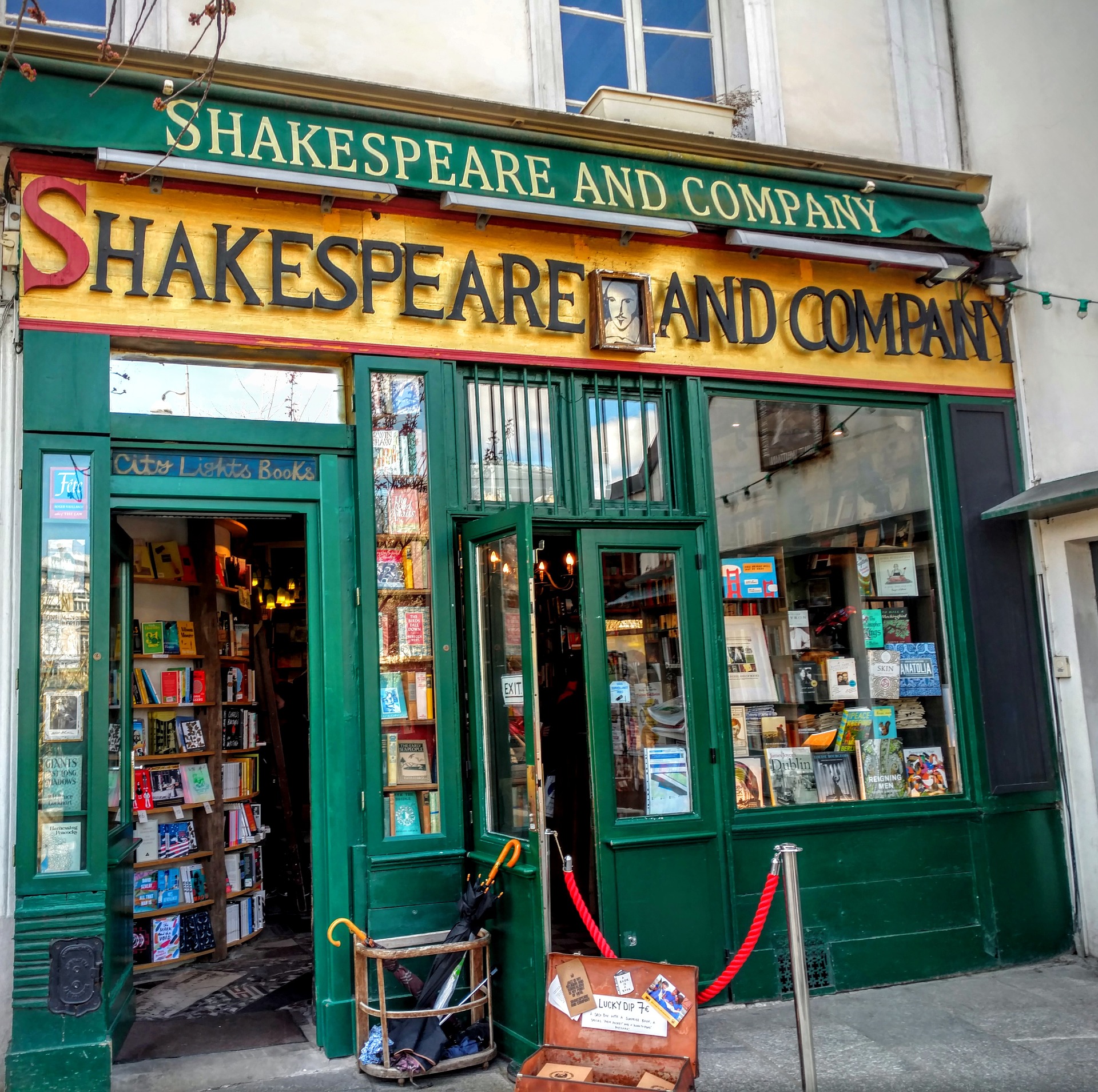 We can tell that Shakespeare was shrewd in his choices because he was obviously playing to Elizabeth’s agenda and continuing through his company the original purpose she had laid out for The Queen’s Men.

From an entrepreneurial perspective, this was a keen example of paying attention to your target audience and making sure you solve their problems with your work.

Shakespeare knew that Elizabeth relied on the theater companies to help promote her agenda and he took advantage of situation presented after the plague to launch his company into waiting opportunity. Elizabeth valued and supported the theater. She invited Shakespeare on numerous occasions to perform for her at court. Her support was highly valuable for Shakespeare and contributed to his success in London.

What it wasn’t, however, was actual patronage.

Why Elizabeth didn’t pick up The Lord Chamberlain’s Men, we can’t know.

She was, after all, a people’s Queen and perhaps she felt some loyalty to the Lord Chamberlain, fearing taking it from him would cause riots? Maybe she supported Shakespeare’s company in other ways that made her a de facto patron and official patronage wasn’t deemed necessary.

Any conclusion as to why she never stepped up as patron to Shakespeare would be pure conjecture, but what we do know upon closer inspection, is that Queen Elizabeth was, in fact, NOT a patron of Shakespeare or his playing company.

How’s that for surprising history?

Cassidy Cash is That Shakespeare Girl. Cassidy believes that if you want to successfully master Shakespeare’s plays, then understanding the history of William Shakespeare the man is essential. She writes for a vibrant community of Shakespeareans at her blog and produces weekly episodes for her YouTube channel, Did Shakespeare. Connect with Cassidy at her website www.cassidycash.com or on Twitter @ThatShakespeare