Today in 1561 Mary Queen of Scots arrived back in Scotland after having spent over a decade in France. Her husband, Francis II, King of France, had died in December 1560. Mary had nothing holding her to France, and so she made plans to leave.

The country she would come back to was wary of her, and Elizabeth’s minister William Cecil was worried that she was going to cause trouble for Elizabeth, seeing as how she was Catholic and may not have accepted Elizabeth as the rightful Queen of England.

She left Calais on the 14th of August, and as she was leaving port she saw two ships collide, one sinking with all its men drowned. She saw this as a bad omen, and was worried about what it meant for her return to Scotland. 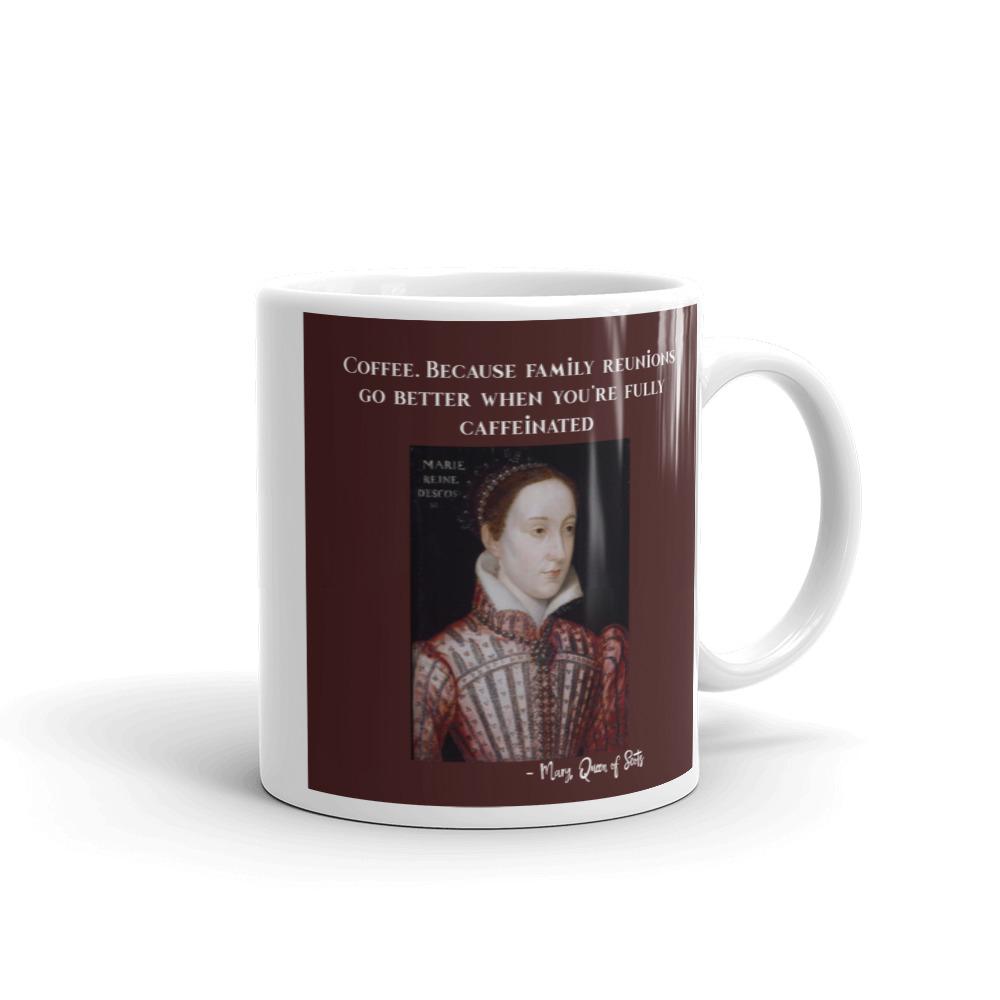