Today we mark the death of Jean Luis Vives, a Spanish scholar from Valencia, and advisor to Catherine of Aragon. He was also very much involved in planning the education of Princess Mary. His beliefs on the soul, insight into early medical practice, and perspective on emotions, memory and learning earned him the title of the "father" of modern psychology.

From Wikipedia: He focused much of his studies on the role of memory in learning. He defined memory as "…relating to the past, while perception relates to the present" "Memory is something that is retained by either externally or internally perceiving it".  He especially emphasized how humans imagine something internally and connect it with an event in order to create a memory. This, according to Vives, makes information retrieval of memory easier.

He wrote The Education of a Christian Woman, and dedicated it to Catherine of Aragon, but that was just one of his many works. Juan Luis Vives who said: La fuente de la vida es el corazón, died today in 1540.

That’s your Tudor Minute for today. You can dive deeper into life in 16th century England at Englandcast.com where there is an episode on education in Tudor England. 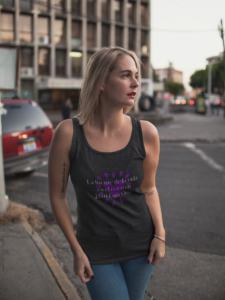