Hey, this is Heather from the Renaissance English History Podcast, and this is your Tudor Minute for October 4.

Today in 1539 England and Cleves signed the marriage treaty between Henry VIII and Anne of Cleves. Henry’s third wife, Jane Seymour, had died in childbirth two years earlier, and it took Henry quite a long time finding another wife, negotiating with with several European nations for their Princesses. This is the time period when the famous response of Christina of Denmark when she was approached, saying that if she had two heads, one would gladly be at the King of England’s disposal.

The marriage with Cleves was largely the work of Thomas Cromwell, but there weren’t a lot of choices fo Henry in general. The Catholic countries were still against him because of his rejecting papal authority and starting up his own church. He needed a Protestant country, and Cleves, which was in present day Germany, seemed like a good match. Of course, sadly for Henry, and Anne, the marriage didn’t work out. And within a year Cromwell would be beheaded for his role in pushing it on Henry. 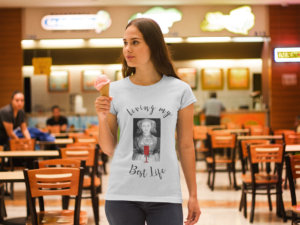